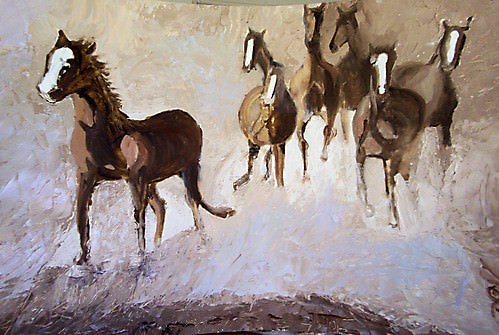 
Title: Horses by the Horse's Bay 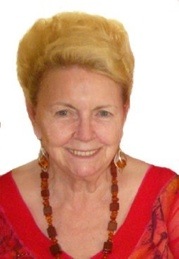